Experience the power of four! 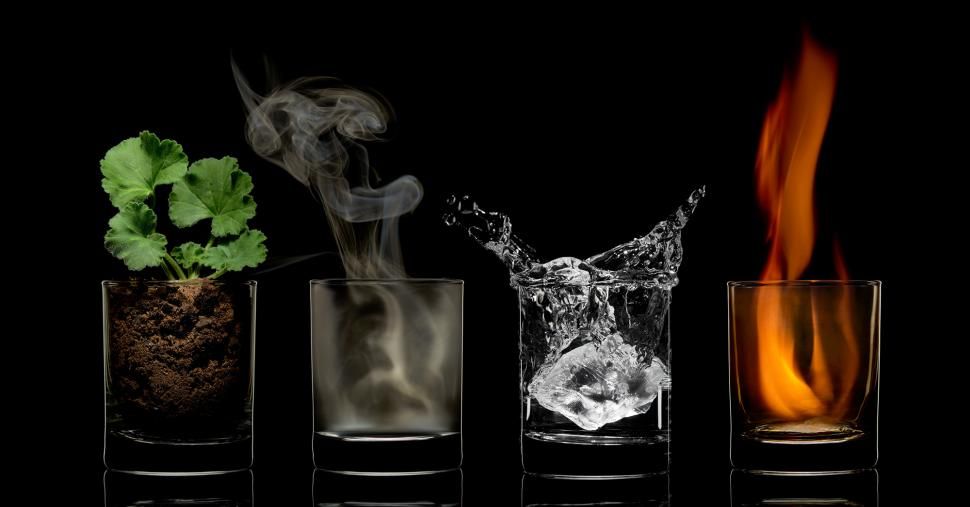 The number Four is not as fortunate as its immediate neighbours. After all, Three is often called the Magic Number, and most of us attach some significance to the famous Five.

But that doesn’t mean we should ignore Four. In fact, Four is an undeniable force in religion, popular culture, and our everyday lives.

Why are we suddenly being so forthright about Four? Well, we’re excited about the launch of the Fourth Generation of PA Hilton’s world-renowned teaching equipment for Heat Exchange Study. The range is led by our flagship H102 Heat Exchange Unit, which offers improved ease of operation and enhanced safety features, including hidden pipework and heated elements.

So, in celebration, let’s find out more about the Power of Four.

First, some maths. Four is the smallest composite number – that is, a positive integer that can be formed by multiplying two smaller positive integers. In this case, 2x2 gets you there.

The word four has – count them – four letters. It has the honour of being the only number whose name in English has the same number of letters as its value.

If you’ve ever played Tetris, you probably spotted that each of the shapes in the game is made up of four squares. These shapes are known as Tetrominos – Tetris being the Greek word for four.

Everyone knows there are four suits in a deck of cards – Spades, Clubs, Hearts and Diamonds. There are four elements – earth, water, fire and wind. The four basic states of matter are solid, liquid, gas and plasma.

Spring, Summer, Autumn and Winter are well-known as The Four Seasons – but so were Frankie Valli, Bob Gaudio, Tommy DeVito and Nick Massi, who racked up a string of hits in the 1960s and inspired the Tony Award-winning musical Jersey Boys.

Frankie and his bandmates weren’t the only ones to enjoy four-midable success as a pop quartet. You’ve probably heard The Beatles – John, Paul, George and Ringo – referred to as the Fab Four, and other famously successful musical foursomes have dominated the charts - including ABBA, Coldplay, The Doors, Pink Floyd, The Who and Led Zeppelin.

On the topic of music, count me in – 1, 2, 3 4! We have Four to thank for most of the melodies we hear. In popular modern music, the most common time signature is founded on four beats – if you’ve ever gone dancing “four on the floor” you’d have been moving your four limbs to a beat in 4/4 time – that is, four quarter-notes to the beat and four beats to every bar. Most classical symphonies have four movements – taking us back to The Four Seasons, this time courtesy of Vivaldi’s legendary group of four violin concertos. Fittingly, violins have – you guessed it – four strings.

Our friend Four is also capable of taking on religious significance. In Christianity, the New Testament begins with four Gospels – Matthew, Mark, Luke and John – and ends with the fearsome Four Horsemen of the Apocalypse in the book of Revelation. Buddhists hold dear the Four Noble Truths of Dukkha, Samudava, Nirodha and Magga, and refer to Four Stages of Enlightenment.

In the Jewish Faith at Passover, there are Four Cups of Wine to drink, Four Questions to be asked, Four Sons to be dealt with and Four Expressions of Redemption. Judaism also has four Holy Cities – Jerusalem, Hebron, Safed and Tiberius.

Looking east, in Taoism there are four symbols of the I Ching, although the Chinese, Koreans and Japanese might not be as excited about the number as we are because in their languages, the word for Four sounds very similar to the word for “death”.

Four goes to the very core of your being. While you’re reading this, you are engaging the frontal lobe of your brain, which is important for cognitive functions, and the occipital lobe, which is responsible for vision. The parietal lobe, which takes care of temperature, taste, touch and movement; and the temporal lobe which process memories, make up four. And, of course, all the while, the four chambers of your heart are keeping you alive.

We could say more – but at the risk of prompting a few four-letter words for going on too long! So we’ll wrap up our journey through fantastic Four here. If you’d like to find out more about our Fourth Generation Heat Exchange products, download our brochure here. It has four pages, of course…