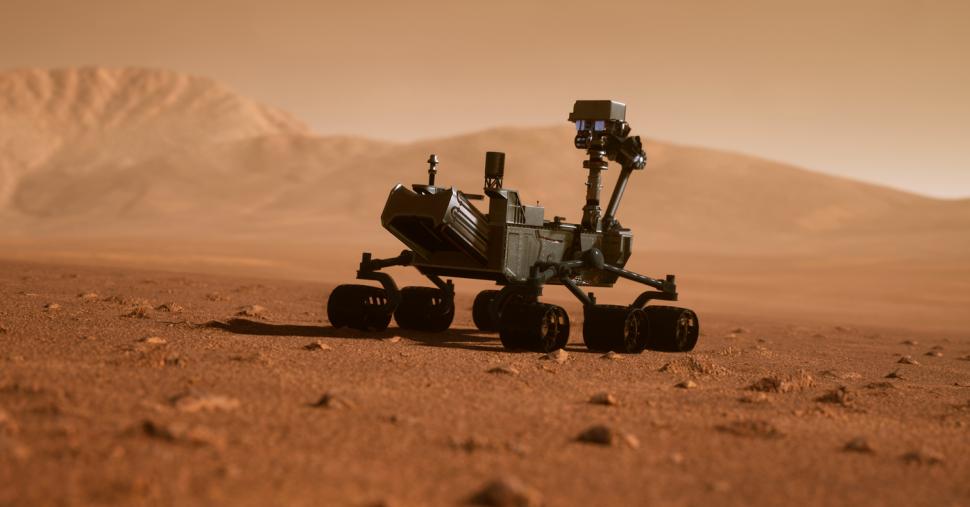 Cheers! Here’s to Dr Richard Seligman, the British founder of a company which supplied vessels to the brewing industry way back in the 1920s.

Why are we toasting him? Well, Dr Seligman, of the Aluminium Plant & Vessel Company Limited, is credited with creating the first plate heat exchanger. This enabled the brewers he supplied to cool and boil wort – the sweet, malty liquid destined to become beer – in much larger quantities than they were ever able to before.

The result was lots of great ale and a revolution in the brewing industry, so be sure to raise a glass to the good doctor next time you’re having a mass-produced pint at home (or socially distanced in the pub).

In his invention, Dr Seligman was harnessing one of the fundamental principles of engineering – heat exchange. This is a theory that’s relatively simple but plays a part in multiple aspects of our everyday lives. Every time you get a snack out of the fridge, switch on the air conditioning, turn on the TV, drive a car or jet off on holiday, heat exchange has done its thing.

Put simply, a heat exchanger is a device for the transfer of heat between two fluids (the word “fluid” in engineering can describe a gas or a liquid) – through a separating wall. One fluid changes the temperature of the other, up or down, depending on how it’s set up.

So in the winter, a radiator will keep you nice and warm as the hot water inside its metal pipes heats up the air around it. In summer, an air conditioning unit will suck in warm air, pass it over a coolant to remove the heat, and then expel a refreshing blast back into your home or office.

On a smaller or grander scale, this principle is used to heat up or chill out everything from the engine of your family car to the living environment on the International Space Station.

Different methods of heat exchange achieve different results. Flat plate heat exchange, as used by Dr Seligman for his wort-warming and cooling, is one of the key four . This sees a series of metal plates, bonded together, transferring heat from one fluid to another. They are great for working over a large surface area in a small space.

The other popular ones are concentric tube, where gases or fluids exchange heat by passing each other in separate parallel pipes; shell and tube, where a large pressure vessel has a bundle of pipes inside it; and jacketed vessel, in which a cooling or heating fluid circulates around a container, just like a snug jacket, to change the temperature of the fluid inside it.

Heat exchange is so crucial to the way we live, work, and travel that it’s a hot topic in the first year of learning for any engineering student, whatever discipline they go on to pursue.

As a result, much of the thermodynamics equipment produced by PA Hilton – including our flagship H102 Heat Exchanger Service Unit – is geared towards demonstrating heat exchange and the vast range of applications it has in the real world.

The most common methods of heat exchange, plus variations, are covered by the 11 accessories for the H102 unit – for a full list see this page. Each method has pros and cons and is more or less suited to particular tasks. For example, a shell and tube system is commonly found in oil refineries because it works brilliantly for higher-pressure applications, and is easy to service, but it’s less energy-efficient than a flat plate setup. However, flat plate heat exchangers are far less effective when there is a large temperature difference between two fluids,and they are less capable of coping at high temperatures because the bonds between the plates can be put under strain.

Understanding and experimenting with the various methods of heat exchange has kept some of the finest minds in engineering busy for decades, especially in highly technical and competitive fields such as aviation. The Rolls Royce Merlin engine used in Britain’s Spitfire and Hurricane aircraft in the Second World War became greatly improved once engineers replaced the evaporative cooling system then in common use with a far more effective liquid cooling system. Impressively, some of these engines are still operating today as part of the Battle of Britain Memorial Flight display group.

In more modern times, advances in heat exchangers are crucial to developing pioneering projects such as NASA’s Mars Exploration Program. The Perserverance Rover, currently on route to its destination is powered by a nuclear battery and will eventually descend upon Mars as part of a long-term mission to send astronauts to the Red Planet.

If all goes to plan and you watch closely as it lands, you’ll see gold tubing at the rear of the vehicle. These are heat exchangers in the form of heat pipes (similar to our own H352 product) and work to redistribute heat from the battery to keep the rover’s temperature stable as it operates in the frigid cold, while safely jettisoning the excess into space.

These humble heat exchangers are helping to push the boundaries of our understanding of the universe, almost 100 million kilometres from where they were built. It really doesn’t get any cooler than that.